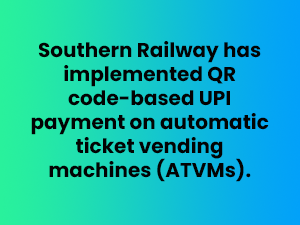 There has been an effort by the Southern Railway to make its automated ticket vending machines (ATVMs) more user-friendly by introducing QR code-based UPI payment.

Suburban, platform, and passenger train tickets, as well as season tickets, can now be purchased and renewed without swiping a smart card.

For suburban season ticket renewals, UPI QR codes will offer a 0.5 percent discount. People will be able to use UPI to reload their smart cards, which will remain readily available. Bhim UPI (Pay via Paytm gateway) and QR code Bhim UPI are the three payment methods available to passengers after they have entered their route data (pay by freecharge gateway).

According to a press release, the QR code must be scanned using any UPI-enabled app, such as Google Pay, Paytm, Phonepe, and others.

UPI-enabled apps like G Pay, Paytm, Phonepe, and others must be used to scan the QR code, according to a press release.
RailMadad or 139 should be contacted in the event of a payment dispute. 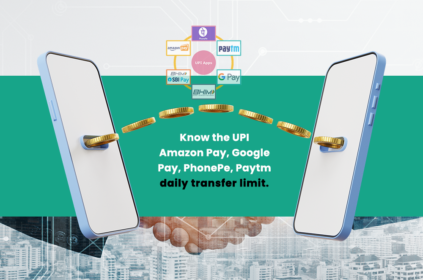 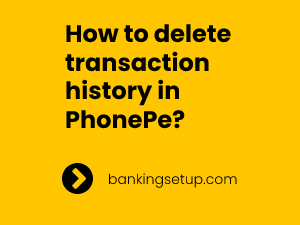 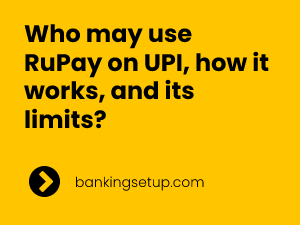 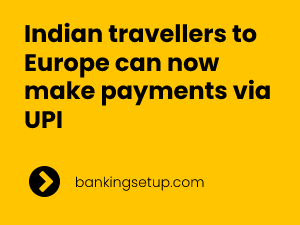 Previous Story
PhonePe 2022 – How to Create a New UPI ID or Change an Existing UPI ID ?
→ 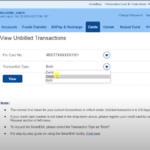 Next Story
How do I turn my HDFC credit card bill into EMIs through online ?